It was estimated 36m potential claims of Payment Protection Insurance (PPI) mis-selling were not yet lodged when this paper begins. By setting a deadline for final claims and investing in advertising, the Financial Conduct Authority aimed to bring PPI redress to âan orderly endâ. Communications was needed to motivate consumers to make a decision on claiming. A PR-generating animatronic head of Arnold Schwarzenegger was used in video, audio, print, and outdoor. Results showed a step change in awareness, searches, and claims after advertising began. This paper details evidence that communications drove relevant web traffic and claims referrals during the period.

Across the two-year campaign, Arnie helped raise awareness of the PPI deadline and return billions to millions. By investing in comprehensive measurement and continually reviewing performance against our objectives, we were able to make evidence-based improvements to the campaign to ensure clarity of communications, fair and consistent outcomes, and crucially that the campaign reached the more vulnerable and hard to reach consumers. The success of the campaign also resulted from the FCAâs rigorous focus on evidence and effectiveness at every stage â from initial consultation, to creative development and on-going optimisation. The insight and experience gained from this campaign will shape the way the FCA uses marketing as a key tool for behaviour change in future. 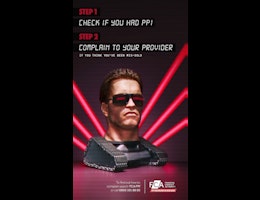 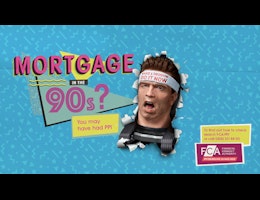 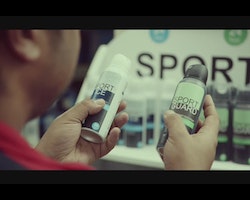 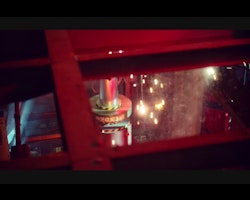