Michelin Impossible: How an Aussie underdog took on the food establishment

To unlock faster growth driven by Australiaâs growing appetite for quick dining, KFC needed to recruit more of the categoryâs new & âlightâ buyers.Â However, KFCâs biggest barrier was the nationâs long-held scepticism of the foodâs quality, which was stymying trial. After previous failures to convince the nation with rational communications, the brand took a different approach â by tapping into a highly emotional, and uniquely Australian version of national pride. Following the underdog story of an outback KFCâs quest for a Michelin star, the brandÂ achieved an entirely earned-media led campaign, sparking widespread national and international coverage and social conversation that lasted for an entire month.Â  Post campaign research showed seismic shifts in brand perceptions, which generated significant incremental revenue and doubled the category sales growth.

Every three months, KFC Australia has a formal quarterly review session with all of its agencies, where each of the previous quarterâs communications campaigns are reviewed in detail. Each campaign is analysed, dissected and discussed amongst the group, with the objective of learning from the work we produce; arguably the best kind of âadvertising researchâ there is. After each review, a robust list of learnings is documented, and then circulated to every individual who works on the KFC business; from the internal marketing department, to all agency teams. These learnings can be as âupstreamâ as product naming and pricing, all the way down to the miniature of granular executional learnings, like font size and lighting. And, of course, insights and strategy. This documented list of learnings is then applied to the next quarterâs work, ensuring we are always learning, always evolving, and always understanding which campaigns (and individual elements) are effective, and which are not. These open sharing sessions, and the application of their learnings, is the greatest manifestation for how KFC Australia and its agency partners build a culture of effectiveness. For the Michelin Impossible campaign, the lessons learnt were, of course, documented and shared with the wider team, and we have already applied many of the learnings in subsequent campaigns. Given that it was the first time we had attempted an idea where the media strategy was to gain Earned PR traction, the lessons were certainly ânewâ, and have proved vital in the designing of similar campaigns thereafter. 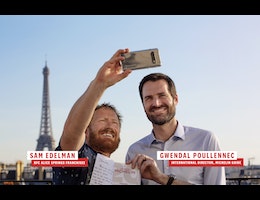 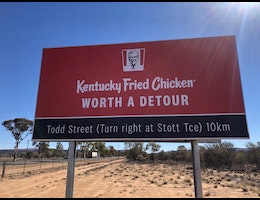 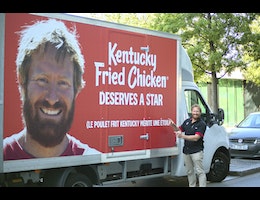 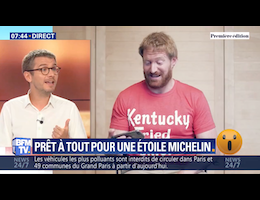 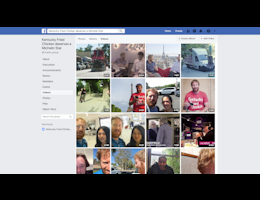 Michelin Impossible: How an Aussie underdog took on the food establishment