Guinness has flourished under the âMade of Moreâ brand idea for eight years. This paper assesses its overall impact from 2012-19, quantifying the value of the idea at Â£1 billion and highlighting increasing returns YOY. Extending its association with rugby, Guinness told the story of a motherâs legacy to her rugby fan sons, and of a pioneering Japanese womenâs team. A PR and digitally-led idea, Clear, encouraged fans to moderate alcohol by drinking water. As a result, Guinness increased UK value share and protected it in Ireland. It is estimated âMade of Moreâ has returned GP ROI of Â£4.81 per Â£1 since 2012.

This is our third Made of More IPA paper. We considered not writing it, worrying that folk might be bored with more of the same. But it is not more of the same. This paper talks to how Guinness continues to change, to adapt to new contexts and drinkers, whilst keeping the DNA of the brand and the idea strong. Made of More has powered Guinness since 2012 but it has evolved in execution with each iteration: shaped by culture, ensuring we remain relevant. It is a story we find perpetually inspiring, important within Diageo beyond the marketing community. Guinness has always been a beacon for creativity. Now it is a beacon of creative effectiveness. We have shaped a new culture of effectiveness at Diageo. Guinness sits at the very centre of that. A core proof point and case study of the process of change, improving ROI with better work, better deployed. Stakeholders across the business are now understanding how rigour, creativity and curiosity generates growth. This has helped unlock investment for better effectiveness understanding throughout the business. We have supported significant increases in total marketing investment. A case study based on this paper, and those that preceded it, is the central example within the âMeasurement unlocks Magicâ module of Diageoâs Global Marketing training programme. That training is delivered globally. We want everyone to be inspired by what Guinness has shown is possible; not just great creative, but a strong, open and honest relationship with the agency, and a drive to reach more people with more relevant and emotionally stirring work. Meanwhile, the idea continues to grow and evolve in the hands of our Guinness teams and BBDO, driven by continual learning â the next chapter will be equally fresh and exciting. It will be Made of More. 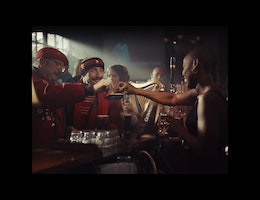 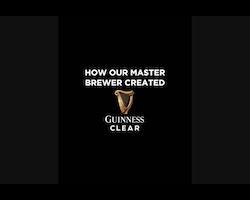 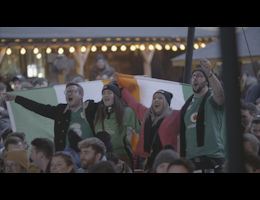 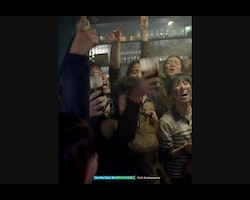 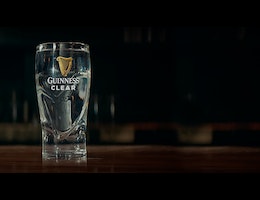 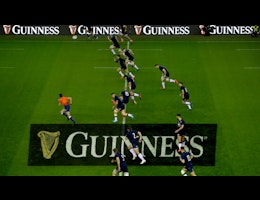 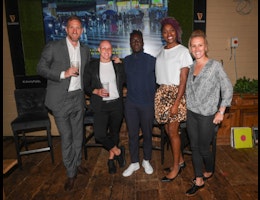 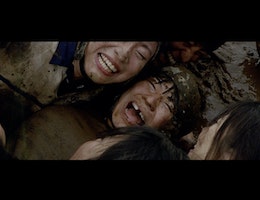 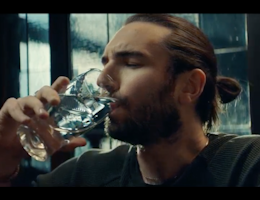 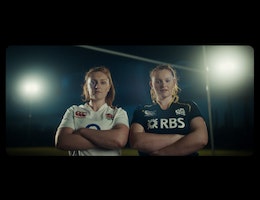 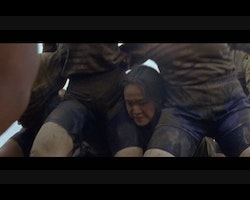 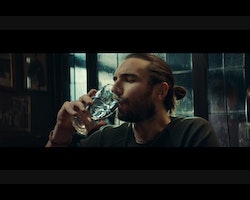 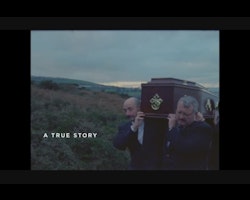