Torontoâs Hospital for Sick Children (SickKids) embarked on an ambitious fundraising journey to raise over $1BN to build a new hospital. It needed to broaden its donor base and dramatically increase contributions, without alienating existing supporters. A radical revamp repositioned the charity as a performance brand with a fresh identity that jolted people off the sidelines. Over four years, communications drove urgency, making audiences feel personally and locally connected by transforming donors into partners and asking them to join the fight. Research showed dramatic growth in both awareness of the charity and in share of wallet versus the competitive set.Â

The SickKids VS campaign has been transformational for both the business and the culture at SickKids Foundation and The Hospital for Sick Children itself. It has galvanized SickKids by articulating a sense of purpose that was always in the DNA of the organization but never before brought to life in a full and enduring expression. 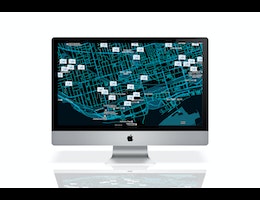 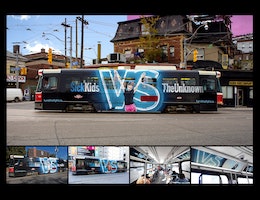 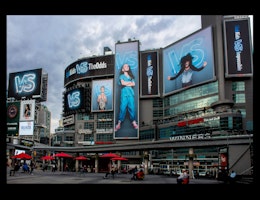 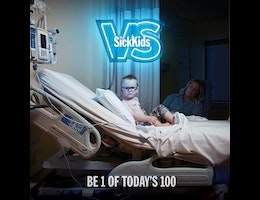 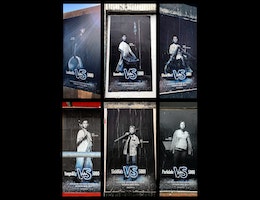 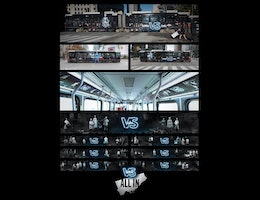 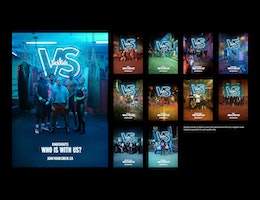 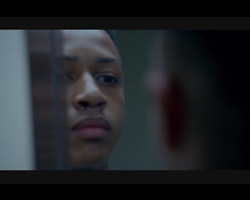 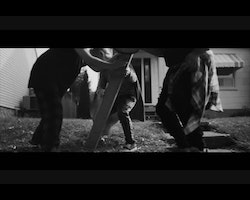 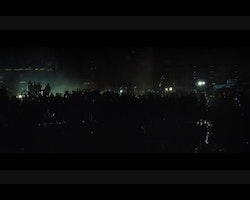 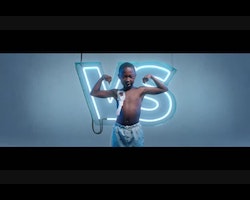 Best Contribution to Effectiveness through Technology (The President's Prize)